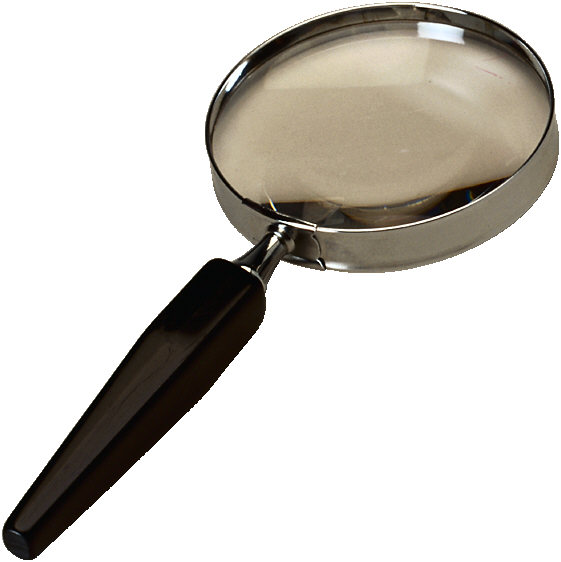 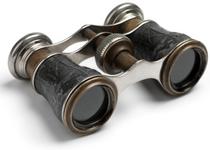 Author Visits
If you would like my boss, John Madormo, to make a virtual (ZOOM) visit to your school, you've come to the right place.
During an author visit, John will talk about how he created me and my friends, and how he thinks up adventures for us to solve. He'll tell you about his early days as a screenwriter, and how that led to Charlie Collier, Snoop for Hire.  He even tries to stump the class with some of my favorite brain teasers. 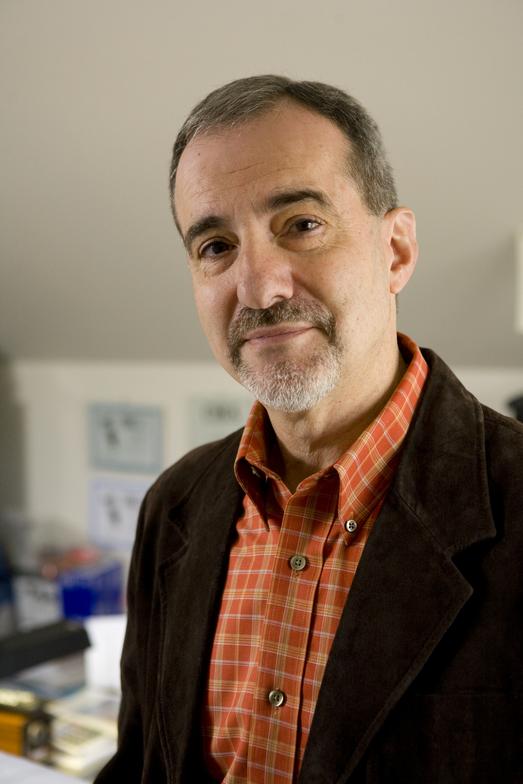